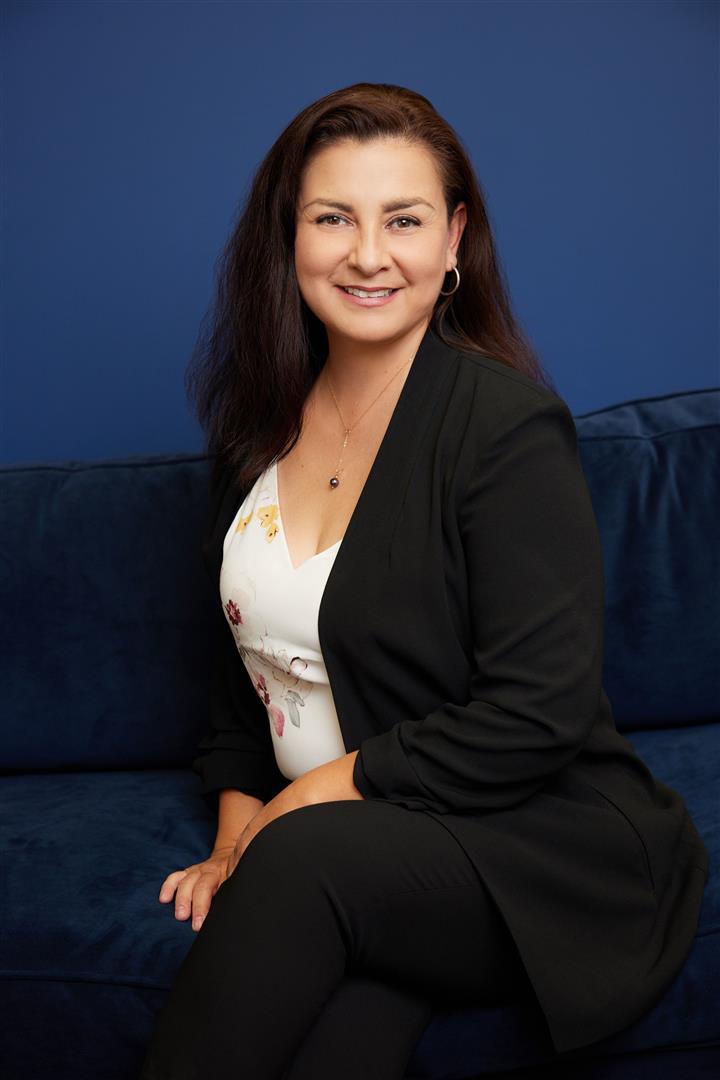 Trish is from Muskeg Lake Cree Nation in Treaty 6 territory. She received her Bachelor of Arts and Bachelor of Law degrees from the University of Saskatchewan. Throughout university Trish was active in her community – she was the secretary for her community association, assistant coach for her daughters’ soccer teams. Trish was also part of policy planning committee for Muskeg Lake post-secondary education.

While Trish was in law school she served as the President for the Aboriginal Law Students’ Association for two terms, she was a student manager at Community Legal Assistance Services for Saskatoon Inner City Inc., and she volunteered with Pro Bono Students Canada. Trish also participated in the kawaskimhon national Aboriginal moot in Windsor, Ontario.

Trish looks forward to becoming more involved in serving the City of Calgary.

Outside of work, Trish enjoys spending time with her two adult daughters, her sons-in-law, and her 7-month-old grandson. Trish enjoys hiking, golfing, fishing, and camping.