What happens when he’s just not that in to you 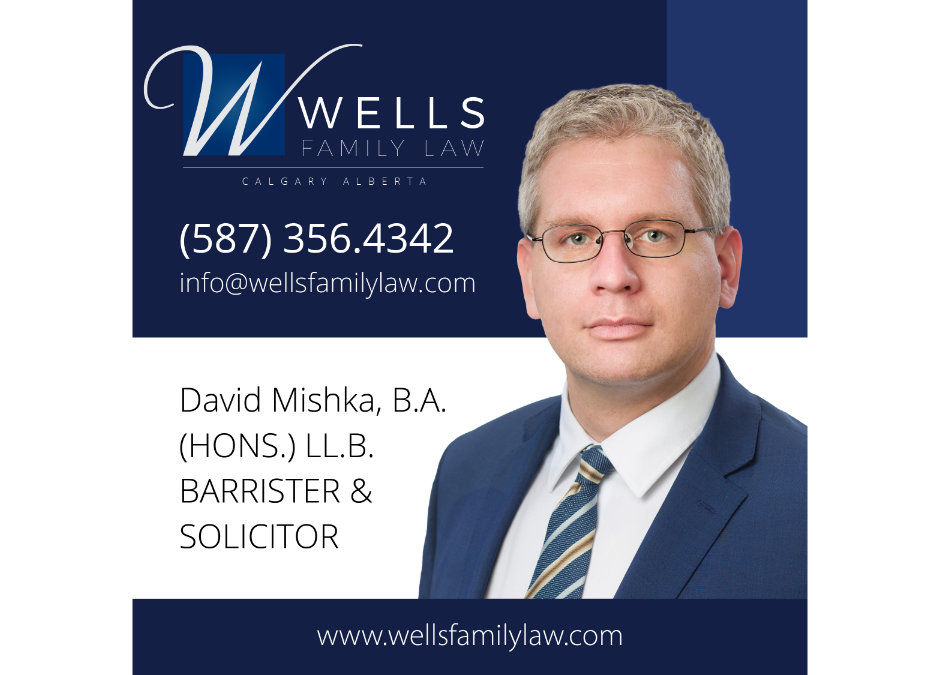 What happens when he’s just not that into you? The answer, according to Justice Jones of the Court of Queen’s Bench of Alberta, is that you can rely on what is said and done. In Ross v Doehl, one party was clearly committed to the relationship. The other, was not.

Many Albertans are familiar with the idea of “common law” marriages. However, common law is not a term used for Alberta law, but rather federal law, such as tax and immigration. In the case of property rights and other obligations, the Province of Alberta has a different legal concept called the Adult Interdependent Partner. To qualify as an Adult Interdependent Partner, however, involves looking at a lot of factors that go into a relationship.

A key pillar of many relationships is trust and exclusivity. The law in Alberta also recognizes this as a key pillar in determining if the relationship is one that will give legal benefits for Adult Interdependent Partners.

But what happens when that trust is betrayed? And what happens if one person does not feel the same way about the relationship? The answer is that the cold and aloof person cannot rely on their own lack of emotional commitment to avoid legal commitments that the other person can rely on.

And so it was with Ross and Doehl. One aspect that prevented the parties from having a more open and honest relationship had to do with attitudes in society toward gay people in the 1990s and early 2000s. The Court noted that there would be some hesitancy for the parties to openly show their love toward each other.

But more relevant to most couples was the dynamic of one party being more committed to the relationship than the other party. In this case, Doehl often created space between him and Ross and also disclosed in the Court process that throughout the whole relationship he had been having affairs with other men. While Doehl tried to show that this meant that the relationship was not two-sided, the Court did not appreciate the affairs being used as evidence of his lack of commitment to Ross. In fact, in what is a reversal of reasoning, Justice Jones said that the very fact that Doehl kept these affairs secret from Ross was evidence that Doehl valued his relationship with Ross and did not want to risk it.

Justice Jones also found another step that Doehl took to try to distance his legal obligations to Ross as actually evidence of their closeness. Doehl was financially better off than Ross and had business interests that arose from his family. Doehl’s family was concerned that there might be a legal obligation from Doehl to Ross and therefore encouraged Doehl to get a cohabitation agreement. This cohabitation agreement only involved property. Just as Jones took this as further evidence that Doehl and Ross had a unique and close relationship that Doehl knew could create legal obligations.

These are just a few circumstances that Justice Jones looked at when he looked at the totality of the relationship. In the end he found that Doehl and Ross were Adult Interdependent Partners and that Ross could claim partner support.

The main take away from this couple is that one person cannot simply string the other person along and keep their full feelings and commitment hidden. The close person can rely on what is said and what is done. This also means that if you are that distant person, the courts will respect you and respect the life you have chosen, but will not allow you to do so based on minor steps and hidden acts. Rather, you need to be upfront and honest with your intentions and with how you view your life, and your life with the other person. This means you need a comprehensive cohabitation agreement that protects the life you have chosen. Simply blowing hot and cold and trying to maintain a relationship with the minimum amount of emotional investment will not be good enough; there were various breaks in the relationship in Ross v Doehl, but not enough to stop Ross’ claim for partner support.

We may not have agreed with how Doehl treated Ross, but we should not judge the life that Doehl wanted to live. Rather, it is the lack of transparency with Ross that helped make Ross’ support claim successful. This case would have been decided very differently had there existed a cohabitation agreement that did cover partner support.