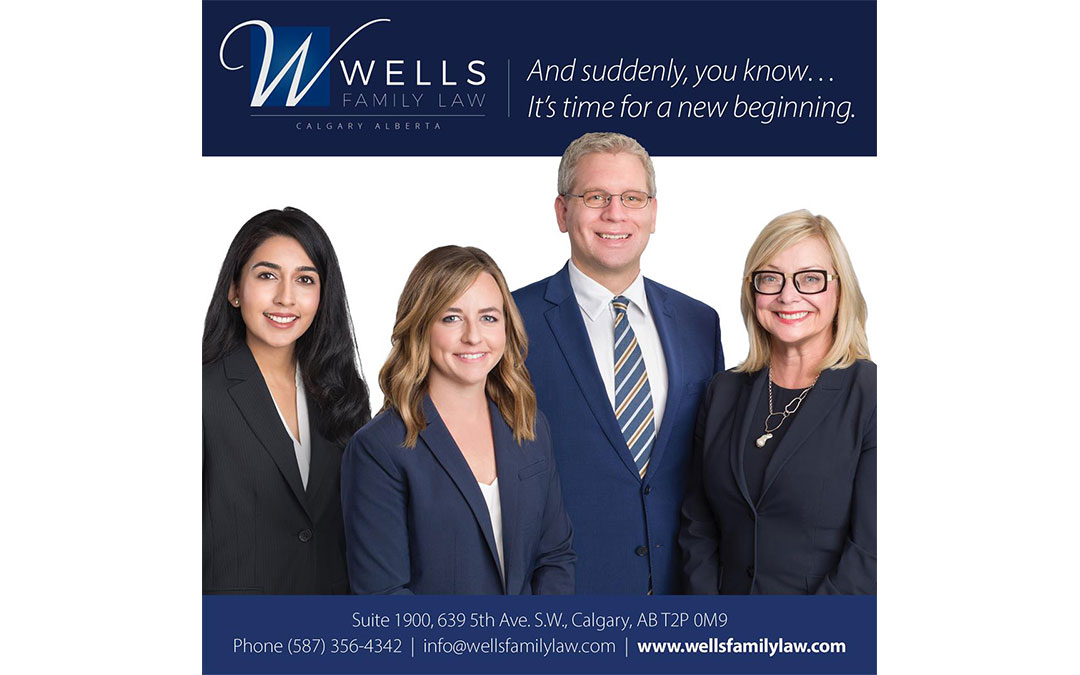 The facts in Mitchell v Reykdal, 2022 ABCA 105 are somewhat unique. Mr. Reykdal had an affair with his wife of 30 years. So far, very sad, but not so unique. What was quite unique and frankly incredible is that the affair lasted 17 years. In this time, Mr. Reykdal became stepfather to Ms. Mitchell’s daughter, and according to the judge at trial, spent more meaningful time with Ms. Mitchell and her daughter than with his wife and three sons!

Mr. Reykdal would spend every other weekend with his married family, explaining that the rest of the time he worked out of town in the oil patch. This time was actually spent with his common law family. We are therefore left with two innocent and betrayed victims. The Court of Appeal notes, “One can well understand having sympathy for both of them”.

The Court held that because of how the Adult Interdependent Relationships Act, a statute, is written, Ms. Mitchell could not collect Partner Support from Mr. Reykdal. While the trial judge looked at both relationships, determined that the affair was the more “interdependent” of the two, and therefore should be the one recognized by the law, the Court of Appeal could not overlook the simple and straightforward interpretation of the Act. If a person is married and “lives with” the spouse, that person cannot be an Adult Interdependent Partner of anyone else.

While the facts in this case are unique, one can imagine more common situations occurring. For example, a man may have a child from the affair, and may for a shorter period of time live in an adult interdependent relationship with the mother. There is no minimum period of time when there is a child involved. It could also be possible to live a double life for the minimum three years, even without a child. Mitchell v Reykdal, 2022 ABCA 105 gives us a nice, clean rule: if the wrongdoer maintains a minimal “living with” situation with the spouse, then the courts need not measure each relationship side-by-side. The marriage prevails over the affair.

I say “wrongdoer” for good reason. The trial judge had said, “While it may appear morally repugnant to many, this Court has no business passing judgment on [Mr. Reykdal’s] lifestyle choices. The narrow question before the Court is whether [Ms. Mitchell] is his adult interdependent partner despite the fact that, during their relationship, [Mr. Reykdal] returned periodically to the matrimonial home where his wife and three sons lived”. While the trial judge tried not to pass moral judgment, the outcome was the result of legal reasoning that was more complicated and in-depth than it needed to be.

The Court of Appeal was more blunt regarding Mr. Reykdal’s behaviour: “The appellant deceived two women in the most selfish and intimate way for many years”. The Court therefore followed up by stating: “Any other claims [Ms. Mitchell] may have against [Mr. Reykdal] as a result of his deceptive conduct are not at issue on this appeal and we do not comment on them”. One can well imagine the Court of Appeal’s unspoken blessing to the trial judge should she find the legal reasoning in unjust enrichment or another legal doctrine to move some compensation from Mr. Reykdal to Ms. Mitchell. The Court of Appeal was only defending the statute, not Mr. Reykdal, after all.