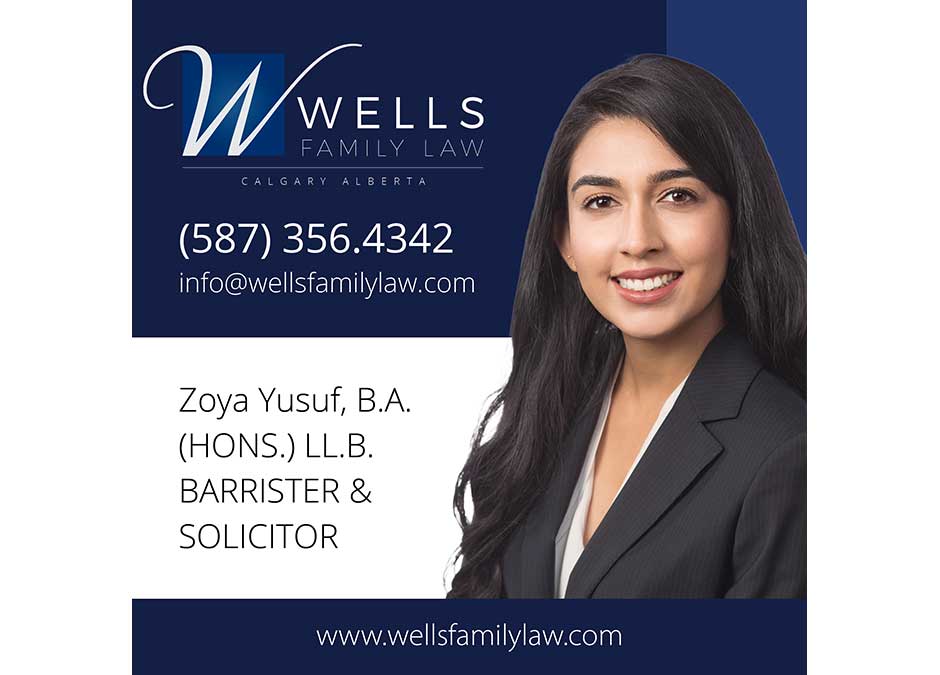 Family mediation has been an effective method of resolving family conflict outside of the court. This method allows parties to feel comfortable, without the stress of confrontation and hostility. Parties will choose mediation for reasons that their conversations will be held confidential and that their discussions will not be open to the public. This concept in mediation is called “settlement privilege.” Settlement privilege protects parties’ discussions and potential agreements during a mediation, making it inadmissible in Court proceedings. 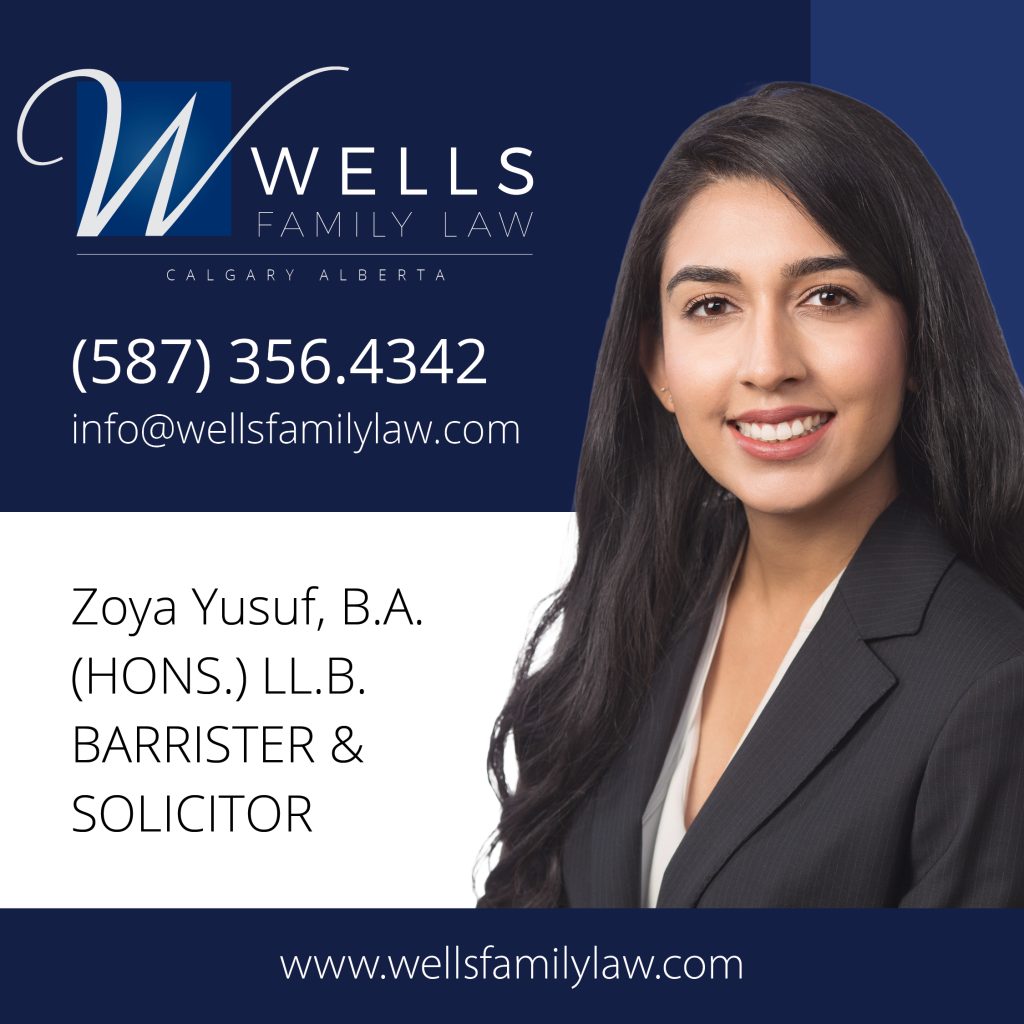 However, there are exceptions to the settlement privilege. The Supreme Court of Canada released its decision on settlement exceptions made during mediation in Association de Médiation Familiale du Québec v. Bouvier 2021 SCC 54. The Court ruled that settlement privilege in family mediation is not absolute. The exception allows protected communications to be disclosed in situations where it is required prove the existence of a mediated settlement between the parties.

After mediation, one spouse (the plaintiff) filed a court action, seeking for more support than was provided in the summary of agreements. The defendant opposed and argued that they entered into a contract during their mediation sessions, the terms of which were outlined in the summary of mediated agreements. The plaintiff objected relying on the rule of absolute confidentiality with respect to disclosure of communications during mediation. The case was then heard at the Quebec Court of Appeal, and so forth, to the Supreme Court of Canada.

The Supreme Court of Canada acknowledged the rule of absolute confidentiality with respect to the mediation process. Nonetheless, the Supreme Court raised the exception to absolute settlement privilege where parties are allowed to prove the existence of a mediated settlement. In reaching this decision, the court addressed the need to safeguard vulnerable spouses from spouses acting in bad faith in mediation. The parties consented through the signing of the mediated contract and after being given the summary, therefore, the agreement was binding and be admitted as court documents.

You can count on Wells Family Law for your family law mediation process, and to ensure that the summary of agreements during mediation is stated as binding or non-binding. If you are separating or separated and looking for divorce mediation, please contact a lawyer at our office at either info@wellsfamilylaw.com or by phone at 587-356-4342. Wells Family Law is dedicated to protecting our clients’ interests and getting exceptional results.